More Minnesotans are getting back into the workforce. But the state’s labor force participation rate may never be what it once was. 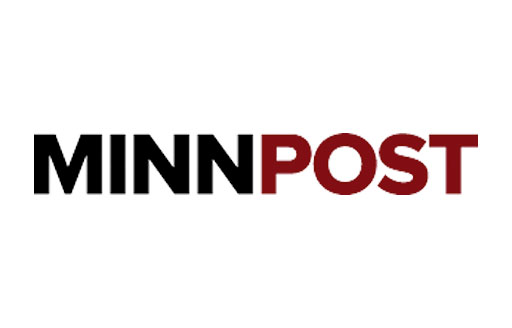 This month’s jobs report for Minnesota brought some good news: the state’s labor force participation rate was up, to 67.6 percent in January, according to the latest update from the Bureau of Labor Statistics.

Unemployment is down, too, to the lowest it’s been in a very long time, at 2.9 percent. But that can be a little misleading in the current economy, because it doesn’t include people who have dropped out of the workforce and aren’t working or actively looking for work.