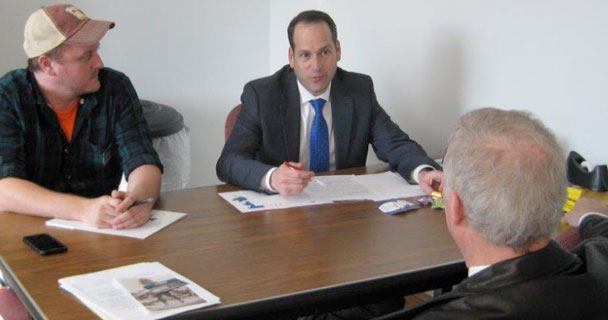 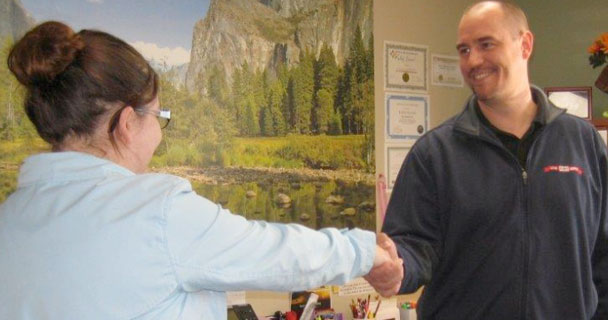 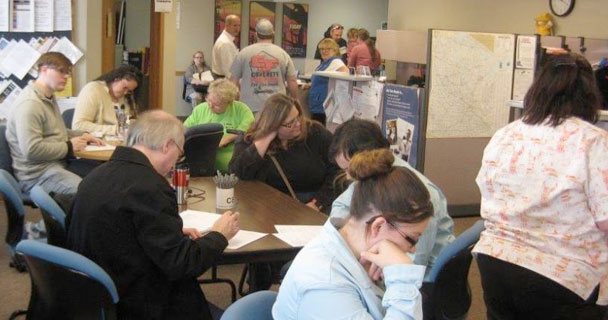 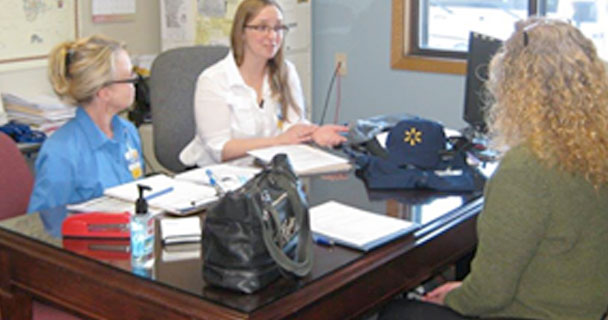 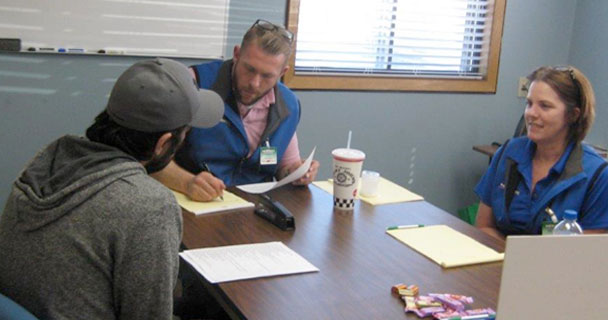 Finding a job isn’t an easy task. Thankfully, there’s assistance out there. Rural MN CEP has been helping match employees with jobs for nearly 50 years. Our locations throughout North Central and West Central Minnesota serve as an excellent resource for job seekers that want to improve their resumes and interview skills. We also organize job fairs to bring businesses and potential employees together.

Job Fairs are advantageous for both employers and job seekers because they streamline the hiring process. The face-to-face networking that occurs is valuable for everyone involved. Workers don’t have to apply to countless jobs without any direct contact, waiting weeks for responses. Businesses can meet potential employees and even conduct interviews onsite.

The events entail a fair amount of work for organizers, but the results make it worthwhile. We recently had two wildly successful job fairs in April, in Little Falls and Detroit Lakes.

The second annual Little Falls Career and Job Fair at the Little Falls Community High was a productive event. Forty-eight employers participated — and five additional employers are on a waiting list for next time.

A variety of industries were represented, including manufacturing, health care, human services, business administration and more. This gave more than 100 job seekers a chance to find out about a wide range of employment options in Little Falls and the surrounding areas. Several job seekers made direct connections with employers and even interviewed at the fair.

RMCEP’s partnership with the Little Falls Community High School provides a unique opportunity. Giving students the chance to communicate with potential employers and learn about local job prospects could influence their decision to stay in the area rather than move away. This year, 265 high school students attended the fair and were able to research potential career prospects, ask questions and learn about the best ways to develop the skills needed to work in their field of choice.

The Detroit Lakes Job Fair at the local workforce center was also well attended. Eighty-two job seekers had a record number of 42 employers to interact with and a total of 225 job openings to learn about.

Employers from a number of industries were represented, including healthcare, retail, service and manufacturing. Informational interviews were conducted with job seekers on-site and 72 follow up interviews have already been scheduled.

Job seekers expressed they appreciated having the chance to speak to multiple employers at one time. Several job seekers have reported they have additional interviews and pending job offers.

Businesses attending the event had positive feedback, such as “Keep up the great work” and “Better and better each year.” Employers say they are already looking forward to next year’s event.